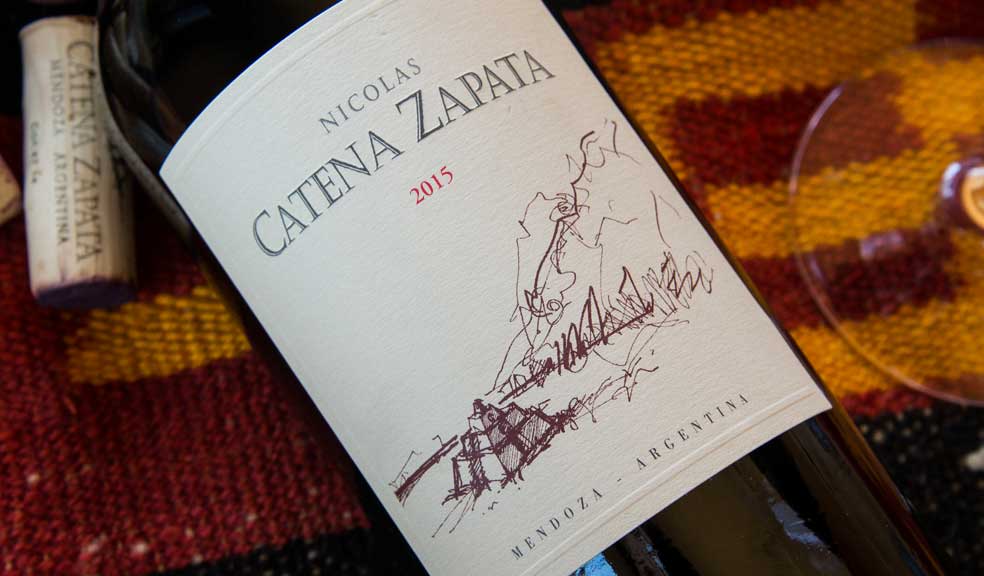 She was speaking at the first UK-based sampling of the current and previous vintages of Nicolás Catena Zapata, along with Adrianna Mundus Bacillus Terrae, since the Argentine wine producer started selling its flagship labels through the Bordeaux négociant network, a move that was announced in September last year.

Having been asked by wine writer Anthony Rose for her motivation to list her priciest wines on ‘La Place’, she told the attendees of the tasting that is was part of her “100-year plan” to ensure all major wine lovers had a bottle of Catena in their cellar. “I want every collector in the world to have Nicolás Catena Zapata in their cellar – that is my dream,” she said, when justifying her reason for selling the top-end Argentine label through La Place de Bordeaux.

Continuing, she said, “I want to be in every single cellar, that is the 100-year plan, but hopefully, by the time I die, my wine will be in most cellars – and I hope I don’t die before that, so please help me die happy.” Explaining further the connection between her “dream” for Catena’s distribution and the Bordeaux négociant network, she said that it was only through La Place that she believed that she could ensure a truly global reach.

“We work with fantastic importers around the world including Bibendum in the UK, but I feel that in order for more people to taste these wines and become ambassadors for them, and to increase the audience for people who collect wine, I needed to go for this broader distribution.”

She had previously commented that her “goal” – like her father’s, Nicolás Catena – was “to make Argentine wine stand alongside the best in the world.”

And, as part of this, she said, “If I want them to be considered among the great wines of the world, then I need real proof, and if the collectors are buying my wines, then I have achieved this goal.” As reported by the drinks business in September last year, the Argentine winery said that its ‘Nicolás Catena Zapata 2015’ and ‘Adrianna Vineyard Mundus Bacillus Terrae Malbec 2015’ will be the first wines to be sold through 10 merchants on La Place.

The addition of Catena Zapata’s wines to La Place follows others from beyond the borders of Bordeaux who are represented by the region’s merchants, most notably Opus One, Masseto, Almaviva and, another new addition last year, Francis Ford Coppola’s Inglenook.